St Helens Vs The Lizards

‘St. Helen’s Vs The Lizards’ is an 1980’s / Lizard themed Escape Room, designed with teenagers and built in St. Helen’s Central Library. 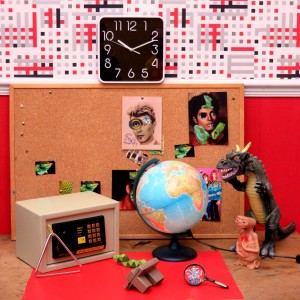 The back story to the room is set in St.Helen’s just before Christmas 1984.

“Sam seems like any other teenager – problems with authority, fed up of school, etc. Except there might be something more going on. What if Dad isn’t just embarrassing, but is actually something much more sinister? What if the teachers at school aren’t only tracking grades, but his thoughts? There are strange messages in the music, and on Teletext. Patterns in the news, odd occurrences in the town. Something is going on, but no one else can see it. From now on, no one can be trusted – they could all be lizards!” 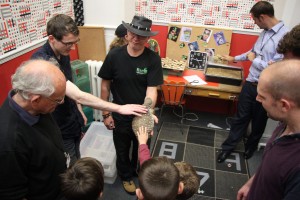 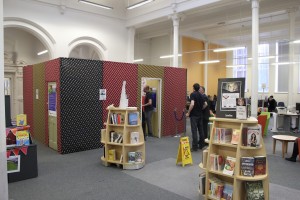 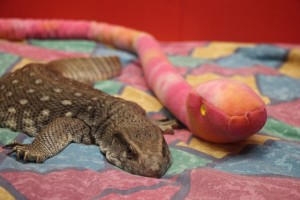 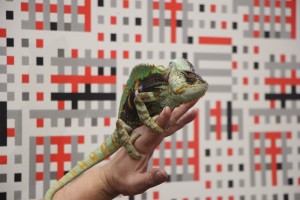 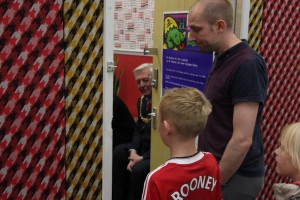 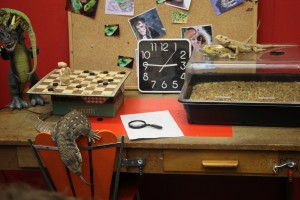 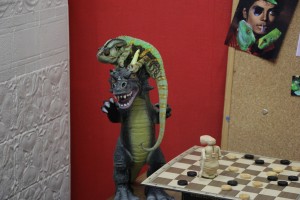 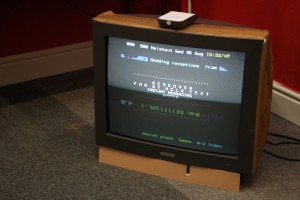 In ‘St Helens Vs Lizards’ players are challenged to explore the mind of Sam, a teenager who believes that Lizards are sending messages through Teletext, 80′s pop and everyday objects. Sam has begun to piece the evidence together around the room, but it will be up to you to make the connections that reveal the truth about Lizards.

The room featured interactive puzzles that made use of contactless technology to trigger sounds when certain objects were placed in the right location and a bamboozling teletext quiz set by the lizards themselves.

To see more on this project, see the Re-Dock portfolio page or the Flickr photoset of the press launch.